The history of La Raza Student Commission is one that was conceived and fostered by student political activism. La Raza was founded by Movimiento Estudiantil Chicanx de Aztlan (MEChA) in 1981, and was originally called the MEChA Commission. MEChA was born out of the barrios in 1969, at the height of U.S. social unrest as communities of color demanded social and economic justice. MEChA formulated its direction from the barrios, committed to grass roots organizing and taking actions on behalf of its communities. The MEChA Commission changed its name to La Raza Student Commission in 1997 to ensure inclusion amongst all Latinxs and break down nationality divisions. 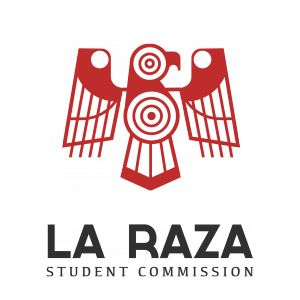 asuwlsc@uw.edu
Associated Students of the University of Washington

© 2023 Associated Students of the University of Washington | Seattle, WA